It is 18th Century Paris, at the height of the French Revolution. Noble families are desperately trying to escape from the arch baddy, Citizen Chauvelin, who wants to send them all to the guillotine.  The de Tournay family, about to be executed, is rescued by a courageous and mysterious man in disguise, known as The Scarlet Pimpernel. But Chauvelin tracks their escape, determined to find out the identity of the heroic man who keeps spoiling his plans. He follows them to England.  Once in England, he befriends Marguerite, a beautiful French actress who is married to a wealthy but very dim English nobleman, Sir Percy Blakeney. Chauvelin blackmails Marguerite, forcing her to spy for him and help him to discover the true identity of the Scarlet Pimpernel. Little does Marguerite know how close the mysterious hero truly is! 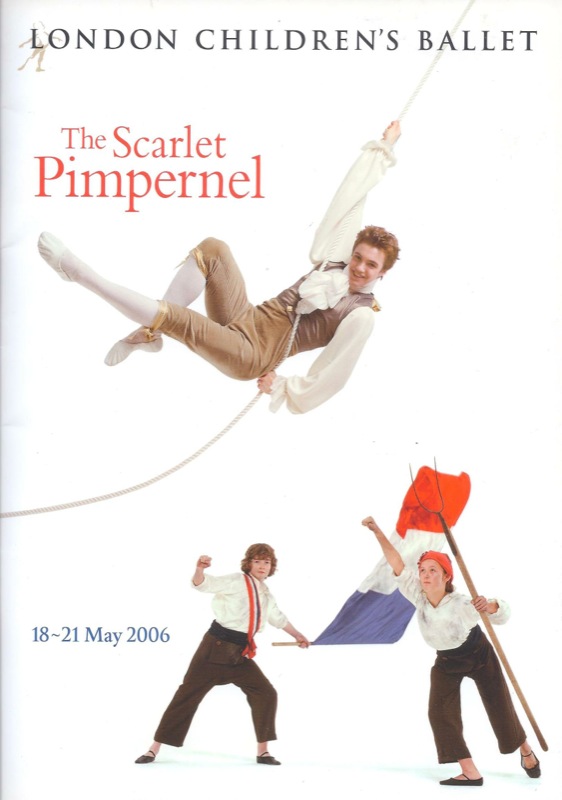 Images from The Scarlet Pimpernel 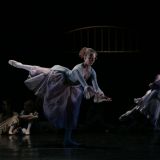 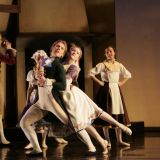 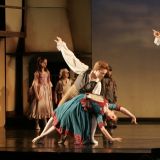 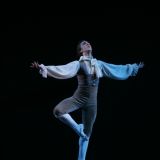 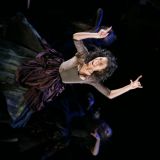 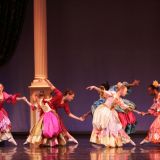 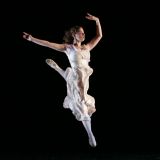 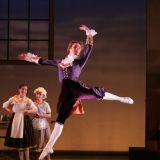