Adapted from the final book of CS Lewis’ Narnia series, The Last Battle tells the story of the magical kingdom four hundred years after Peter, Susan, Lucy and Edmund first stumbled into it through a wardrobe. Tirian, the brave young King of Narnia is battling against the Calormenes, a dreaded enemy who are felling the sacred trees of Narnia.  Meanwhile Shift, a clever and manipulative ape, is spreading false rumours that Aslan has returned. Tirian hands himself over to the enemy troops, and in the name of Aslan, Shift takes charge and orders the animals to carry out his cruel and evil biddings. In despair, Tirian cries out for help from past kings and queens and he is rescued by Jill and Eustace, sent to Narnia from ‘our world’. 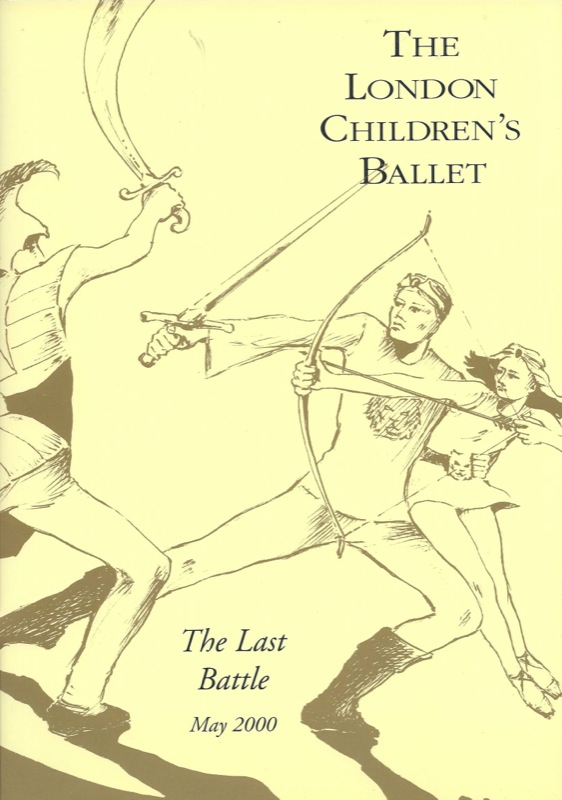 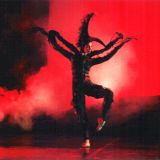 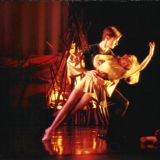 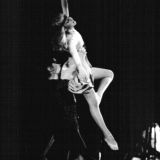 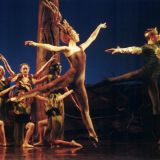 Images from The Last Battle 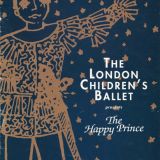 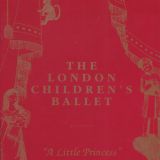 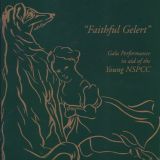 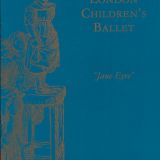 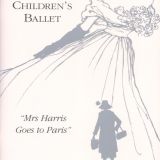 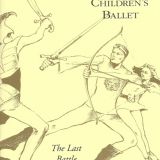 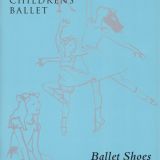 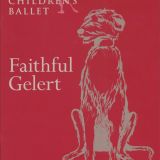 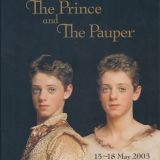 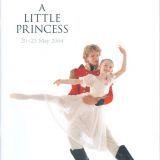 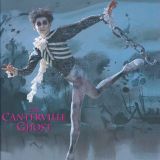 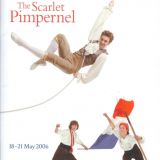 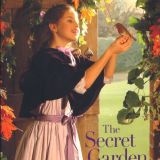 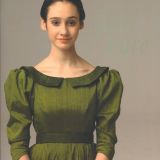 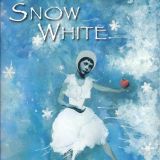 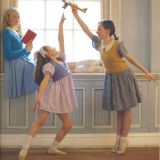 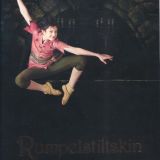 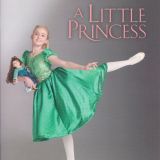 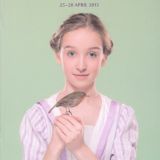 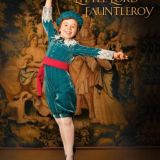 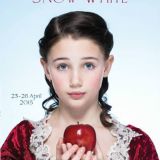